Learning to Live Well Together

Summer 2021 conference series investigating the shaping of education from ethics of relationship & listening. 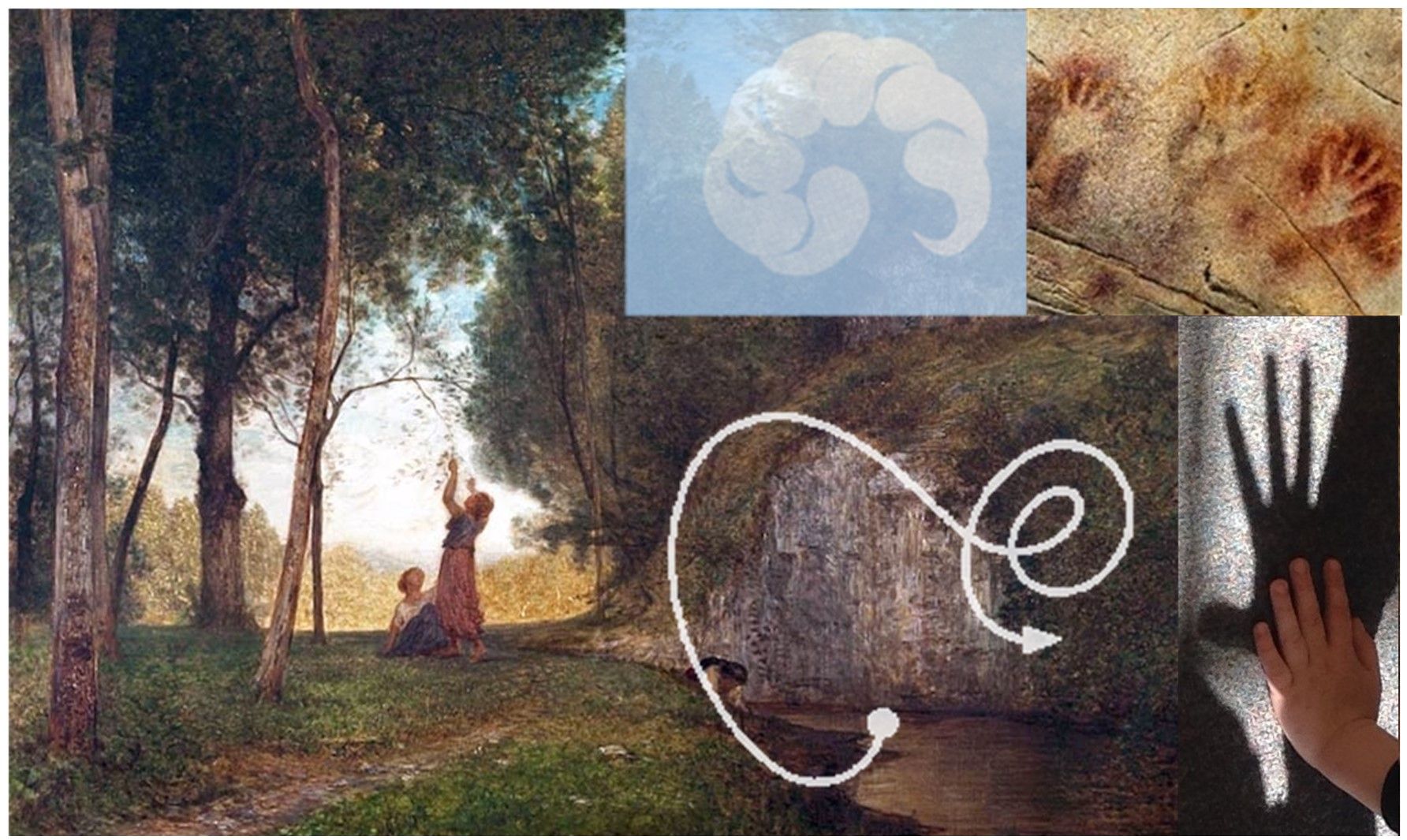 Education in England, including early childhood education, is increasingly narrow, instrumental and technical, subject to a culture of managerial accountability obsessed with targets, testing and readying, and that sees nurseries and schools as ‘outcome factories’. In the words of Sir Ken Robinson, “we are living with a construct of education based on an outdated model of training for an industrial, growth economy…capacity for divergent thinking deteriorates with schooling…children alienated, not engaged, lacking aesthetic experience." Changing Educational Paradigms

Emphasis is on the individual and on an educational norm of transmitting pre-determined information and skills from educator to child.

But other types of relationship are available. Great educators, such as Reggio Emilia’s Loris Malaguzzi, have built their education on the importance of groups, of dialogue and listening, of creativity and research, and of children and adults working together to co-construct meaning and empathy. Instead of a pedagogy of transmission and conformity, they have chosen a pedagogy of collaboration, conviviality, democracy and enquiry: this is the heart which will be exploring in our June - September conference series.


A panel of educators and others from Sightlines Initiative Network will follow the series and offer their thoughts and perspectives at the close of the series. If you would be interested in being a designated participant in this panel, please get in touch.

Register now ~ we will send participants useful reading  and video links  in preparation.

You can alternatively register for individual sessions - see the separate registration entry.