You are here: Educators

Learning to Live Well Together ~

investigating the shaping of education from ethics of relationship & listening.

Seminar Three: Dividing the brain: the dimming of sensibility in the West

The real problem is inside our heads: we act like people with right hemisphere brain damage – treating people like things to be sorted, used, and thrown away, But there is an alternative, a more balanced way of thinking:  we need to relearn how to use our brains before it is too late.

The subject of hemisphere differences has a poor track record, discouraging to those who wish to be sure that they are not going to make fools of themselves in the long run.

Beliefs about the differences between the hemispheres have passed into the popular consciousness. These beliefs could be characterised as versions of the idea that the left hemisphere is somehow gritty, rational, realistic but dull, and the right hemisphere airy-fairy and impressionistic, but creative and exciting. In reality, both hemispheres are crucially involved in reason, just as they are in language; both hemispheres play their part in creativity. Perhaps the most absurd of the popular misconceptions is that the left hemisphere, hard-nosed and logical, is somehow male, and the right hemisphere, dreamy and sensitive, is somehow female.

There is little doubt that the issues of brain asymmetry and hemisphere specialisation are significant. The question is only – of what? I believe there is, literally, a world of difference between the hemispheres. There is a plethora of well-substantiated findings that indicate that there are consistent differences – neuropsychological, anatomical, physiological and chemical, amongst others – between the hemispheres. But when I talk of ‘meaning’, it is not just that I believe there to be a coherent pattern to these differences. That is a necessary first step. I would go further, however, and suggest that such a coherent pattern of differences helps to explain aspects of human experience, and therefore means something in terms of our lives, and even helps explain the trajectory of our common lives in the Western world. My thesis is that for us as human beings there are two fundamentally opposed realities, two different modes of experience; that each is of ultimate importance in bringing about the recognisably human world; and that their difference is rooted in the bihemispheric structure of the brain. It follows that the hemispheres need to co-operate, but I believe they are in fact involved in a sort of power struggle, and that this explains many aspects of contemporary Western culture. 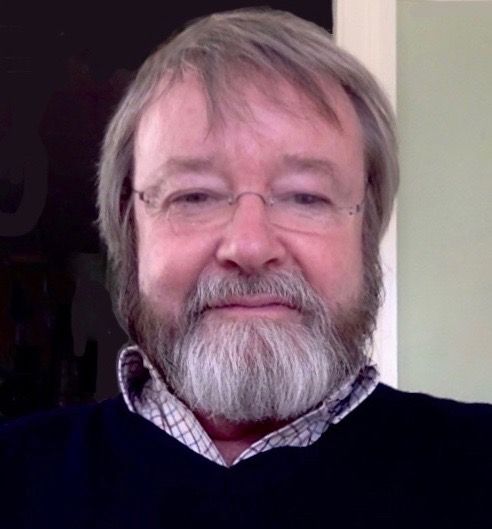 Dr. Iain McGilchrist is committed to the idea that the mind and brain can be understood only by seeing them in the broadest possible context, that of the whole of our physical and spiritual existence, and of the wider human culture in which they arise – the culture which helps to mould, and in turn is moulded by, our minds and brains. He has been Lecturer in English at Oxford University;  Clinical Director of London NHS Acute Mental Health Services; Research Fellow in neuroimaging atJohns Hopkins Hospital in Baltimore, USA; leader of Community Mental Health Team in South London.